Fishing with Pablo: The Fall Striped Bass Run is On!

Yesterday (10-12-16) was a day to remember as Captain Chris Burian and Pablo headed out toward Moriches Inlet just before Dawn.

First stop was throwing the cast net over over a nice pod of peanut bunker, time to go!

After a few casts and chasers but no hookups in the East Cut, we headed for the Inlet.

Great choice because as we approached, we could see Striped Bass crashing bait all over the surface.

First cast resulted in our first of many fish, all released to fight another day.

Huge Schools of Bunker off Fire Island and Westhampton Beach

A Day with Ocearch off Montauk

Photos and Video: Boat Tour of Captree and Robert Moses 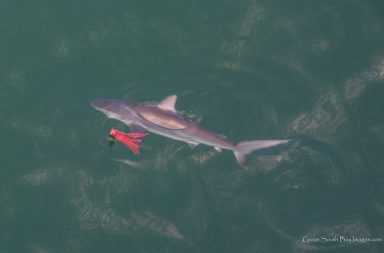