Rick Zappia, President of the Bay Shore Tuna Club, invited me out on his boat earlier in the month to get some drone footage of the shoaling occurring in Fire Island Inlet.  If you missed that click here.   Unlike Moriches and Shinnecock Inlets to the East, Fire Island Inlet is not stabilized with jetties and is in a constant state of transition.

Fire Island Inlet has been migrating west since at least 1824 when it was at the edge of an early version of today’s Fire Island Lighthouse.  A Jetty was built was between 1939 and 1941 on the Eastern side of the inlet but by the 1950’s had become useless as sand build up let the inlet continue it’s march to the west.  There have been some calls to move the inlet back to its original location near the lighthouse and jetty both sides to stabilize the situation. this would also create better flow to and from the Great South Bay.   I found a study conducted in 2003 that goes into detail on how this would work, wether or not this ever happens it is an interesting concept.  You can read it here:  Hypothetical Relocation of Fire Island Inlet.

Here is a link to a google maps satellite timelapse that shows how the inlet changes over time.  Just type in Fire Island and zoom into the inlet area to start the video.

Rick and I wanted to get a good look at the old jetty and show how far the inlet has moved since the Jetty filled in.  Video and images taken Thursday July 12th. 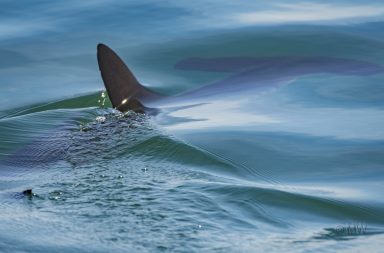