Members of the Long Island Wildlife Photography group had a great week capped off with the first real snow of the season which made for a great backdrop for many of the shots.

This week’s cover goes to Trish Minogue Collins with a Great Egret in the snow.

Thanks to Jim Botta for the help and feel free to share! 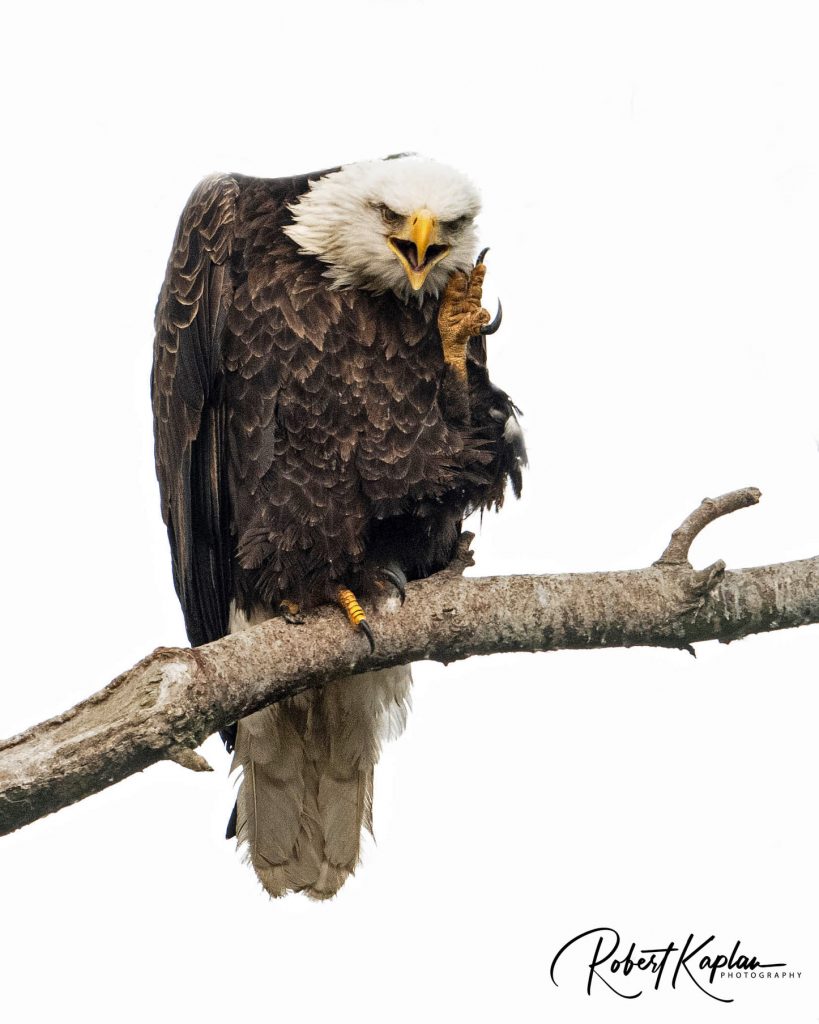 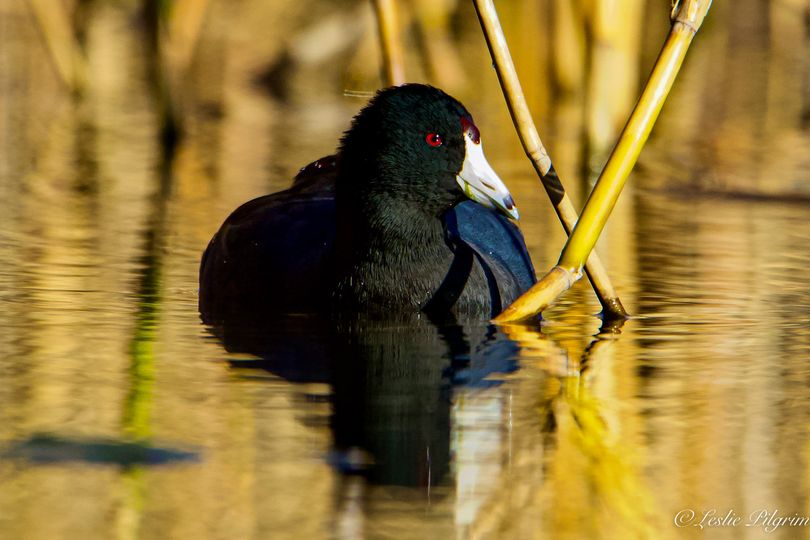 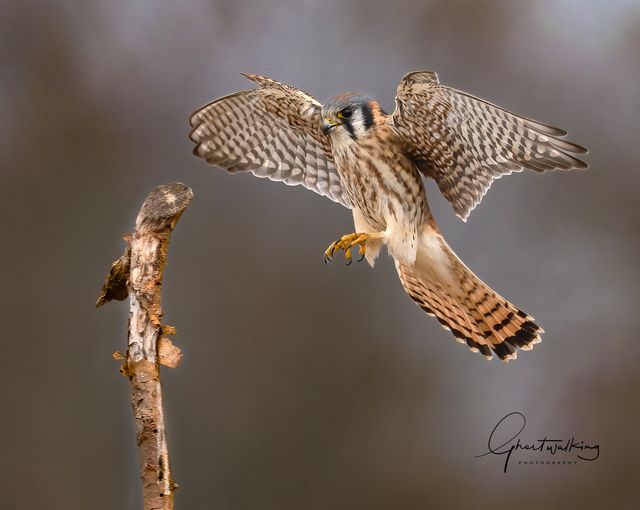 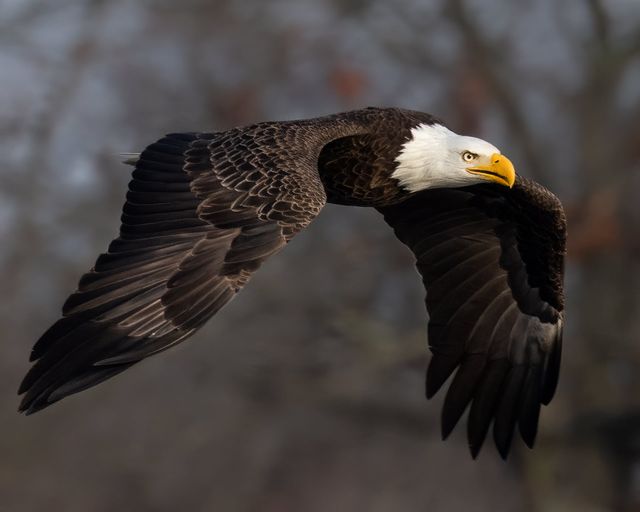 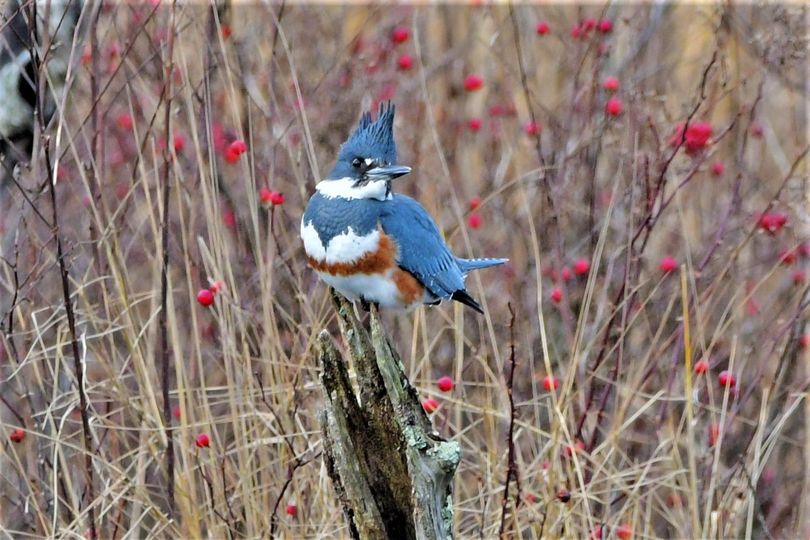 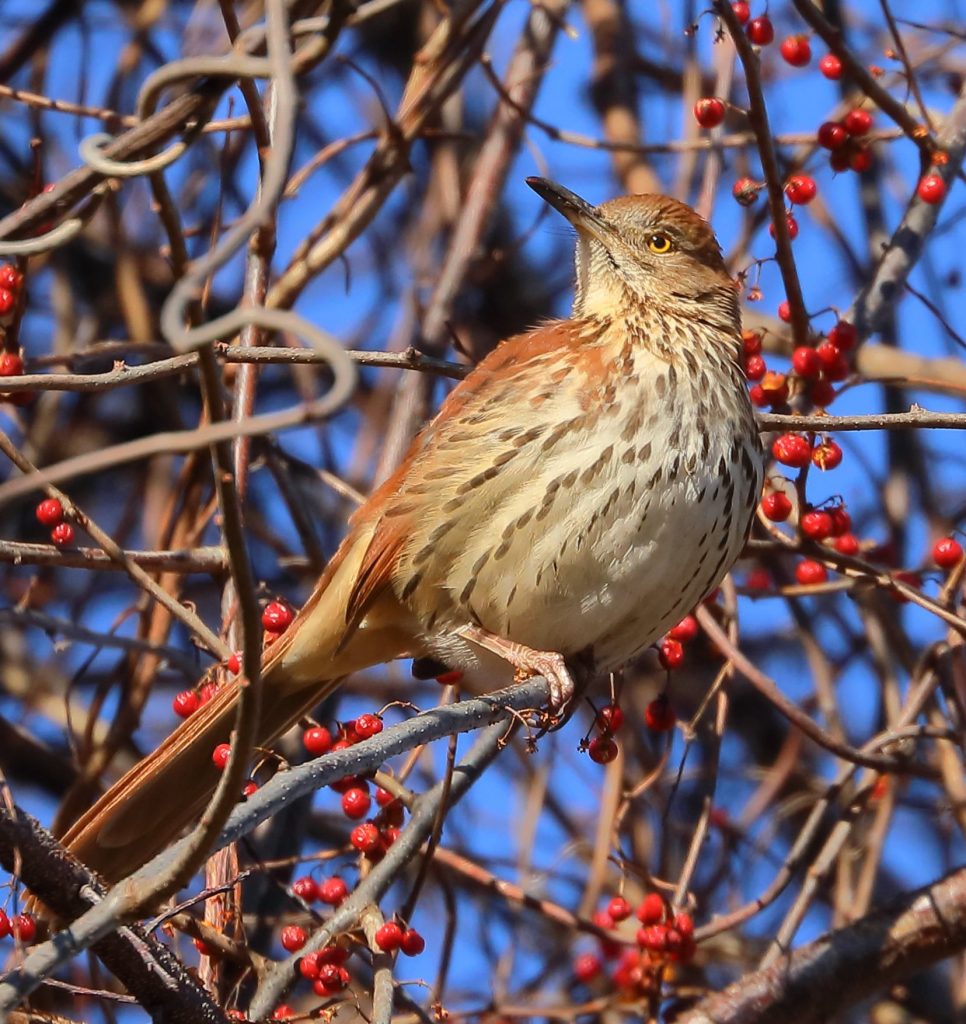 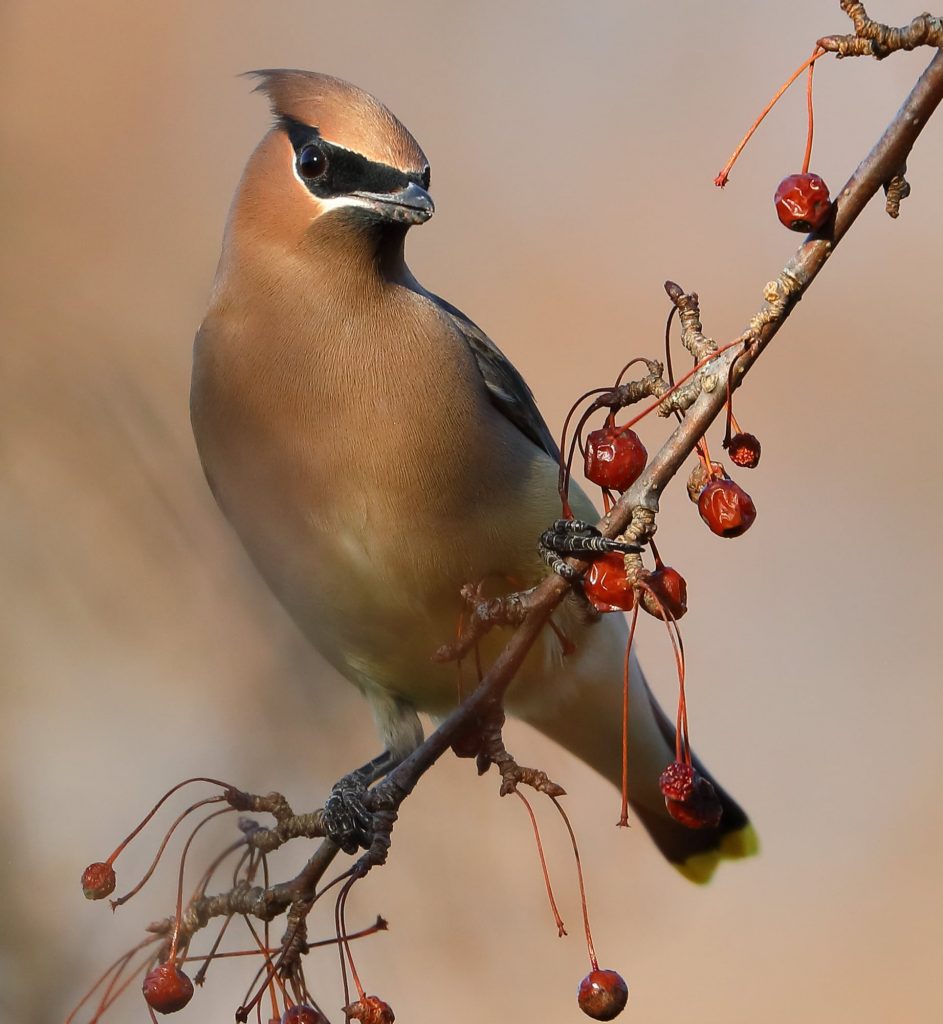 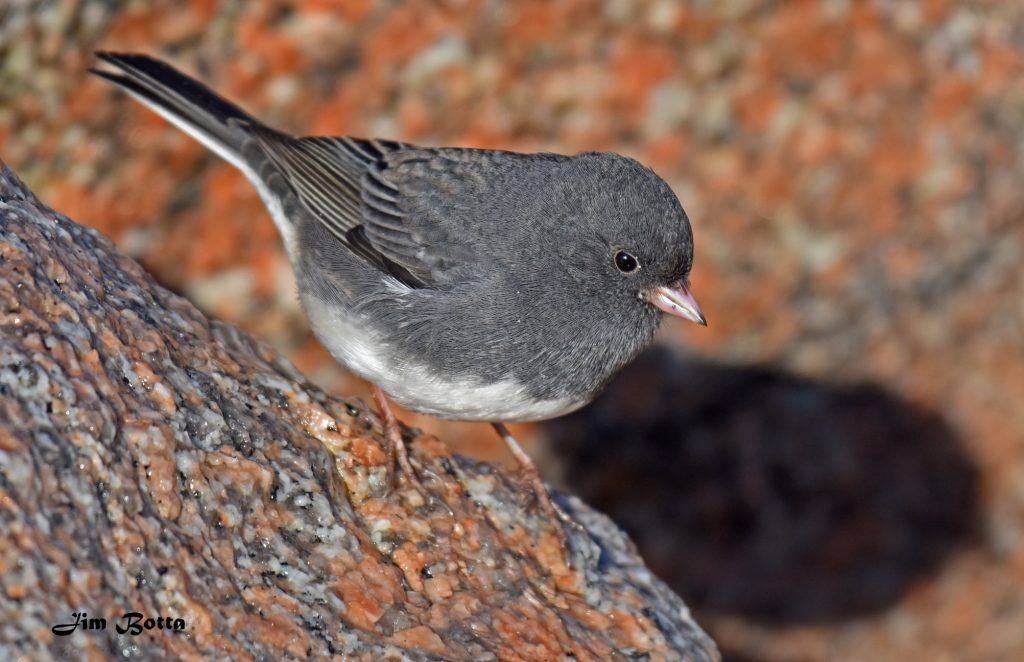 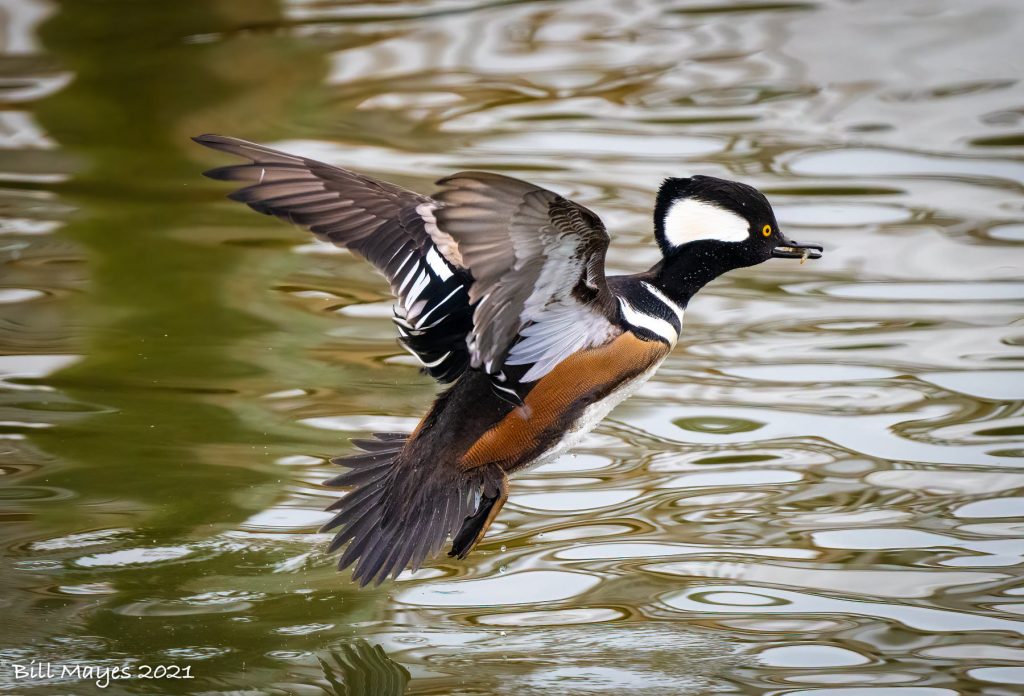 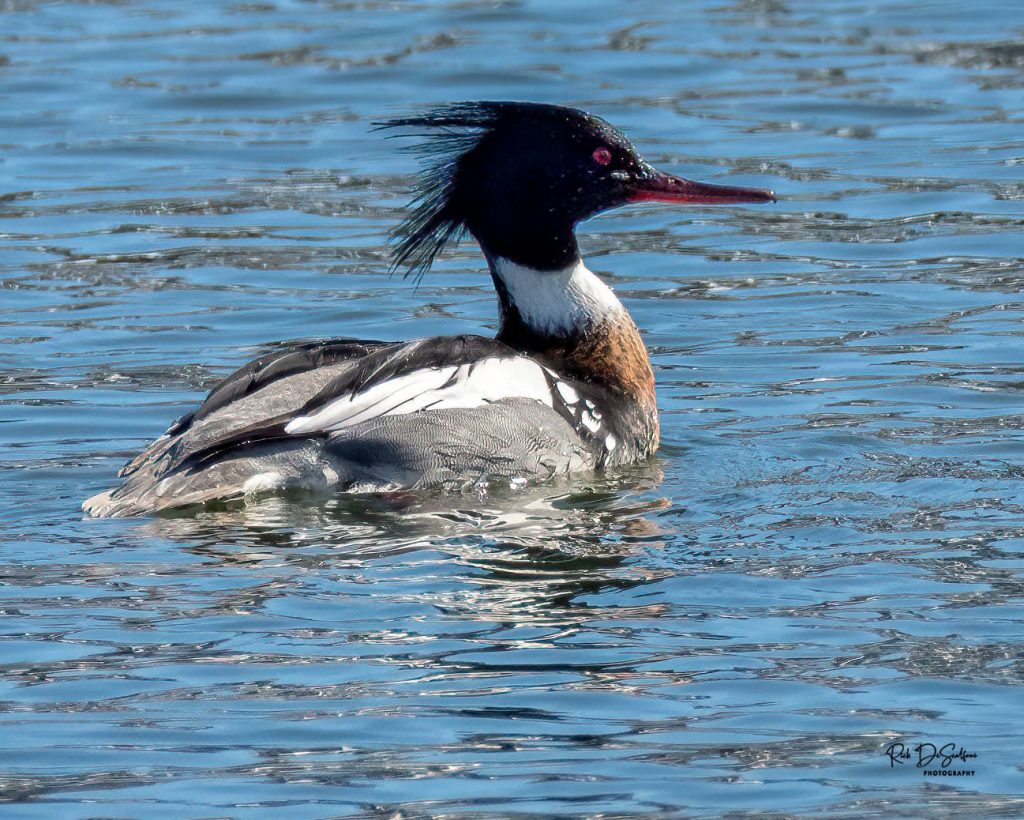