I got a lightning alert on my phone and checked my radar maps last night around 7:00 p.m.   According to the National Weather Service, a severe storm was moving along the south shore with potential water spouts indicated on radar.  I headed west toward Captree to hopefully catch some storm action.  My first stop was a friend’s house on Captree Island just as a huge shelf cloud slowly rolled in from the west.  It covered almost the entire horizon, spanning across both the Great South Bay Bridge and Fire Island Inlet Bridge out over the Ocean.  This was a very slow-moving front and unlike most shelf clouds, not followed immediately by heavy rain.  I suspect I was on the very south side of this cell as the core of the storm with heavy rain and lightning headed to the Northeast.

A short time-lapse of the shelf cloud below:

Photos and Video: Old Inlet and Narrow Bay at Sunrise

Photos and Video: Moriches Inlet Slammed by Storm Part I 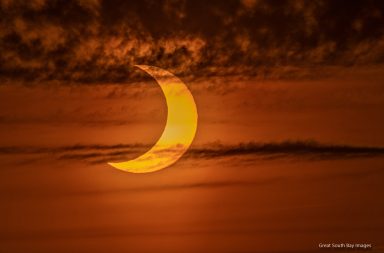