Jerry the Humpback Whale is Back off New York City!

It was getting real late, Jerry was done feeding and went out. See you tomorrow Jerry and hopefully up through late September!

Jerry, the famous whale that did a spy hop directly in line with the Empire State Building is back in NYC Waters for a 4th confirmed year!

Jerry went out and we went in and we will see you tomorrow and hopefully up through late September!

Photos and Video: Sunrise and Wildlife at Shinnecock Inlet 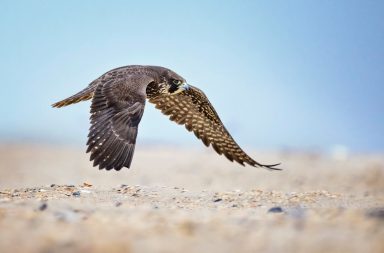 Photos and Video: Sunrise and Wildlife on Fire Island 1-4-19