Old Inlet, created by Hurricane Sandy back in 2012, continues to be one of the most beautiful spots on Long Island.  With crystal clear water and constantly shifting shallow channels, it has done a spectacular job of cleaning out the eastern Great South Bay.   Almost immediately, this section of the bay started thriving with seagrass, clams, oysters, birds, and fish all making comebacks.  Unfortunately, history tells us that breaches through barrier islands will eventually close if not dredged and fortified so it is probably just a matter of time before sand eventually clogs the opening and the flow stops.  Whether that happens this year or in another 10 years nobody knows but the amount of sand filling in this season makes it clear we are on borrowed time unless another major storm once again changes things.  I am no expert but it seems obvious that the typical east to west flow of sand on Long Island, called lattoral drift, is disrupted by the inlet causing sand to fill into the bay and fan out.  I don’t see how another big storm would change this going forward but time will tell.

I missed several updates this summer because this website had to be reconstructed but this can be a chance to catch up.  We have had several tropical storms and hurricanes pass by this summer with the closest call being Hurricane Henri that gave us a scare but luckily spared us by passing off to the east.  I was given a freelance assignment from the Daily Mail to get before and after pictures of the inlet but since the storm passed without any damage they didn’t use them.

On the four pages below I include videos and photos from June 18th, August 21st before Henri, August 24th after Henri, and September 11th as Hurricane Larry churned off to the Northeast.  We have also documented the changes at Old Inlet since the day after it was formed in 2012, click here to browse through some of the history of this incredible spot. 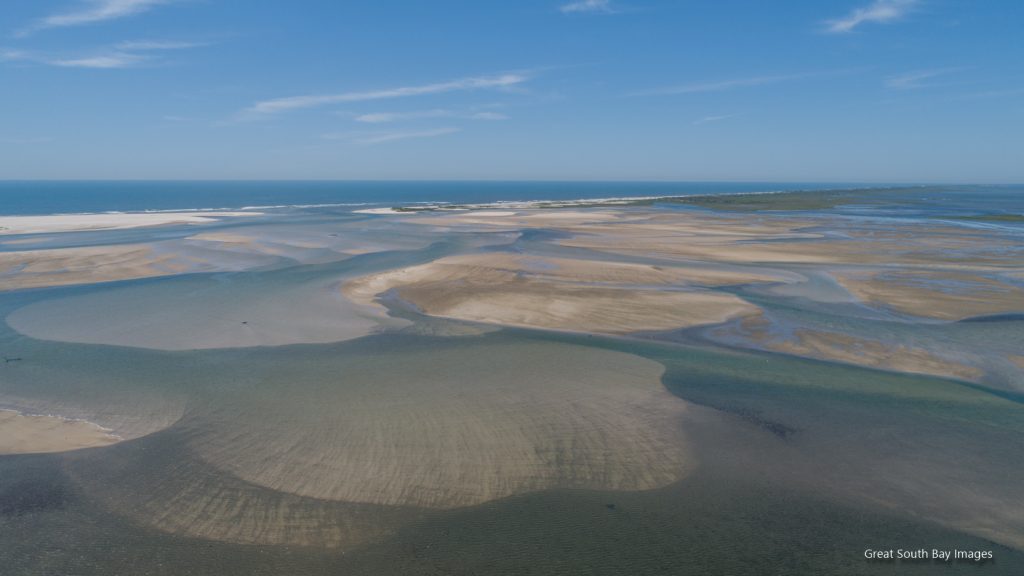 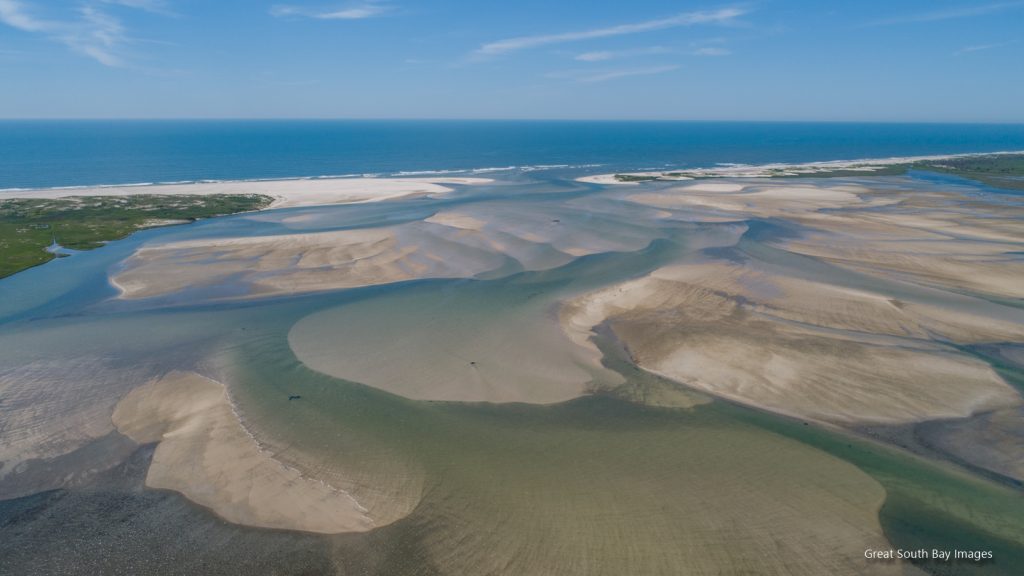 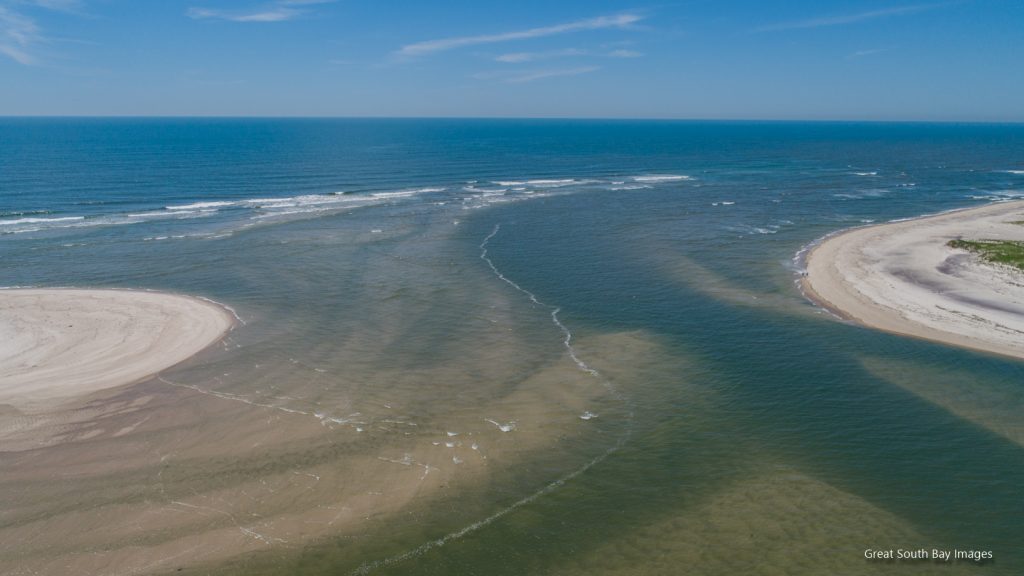 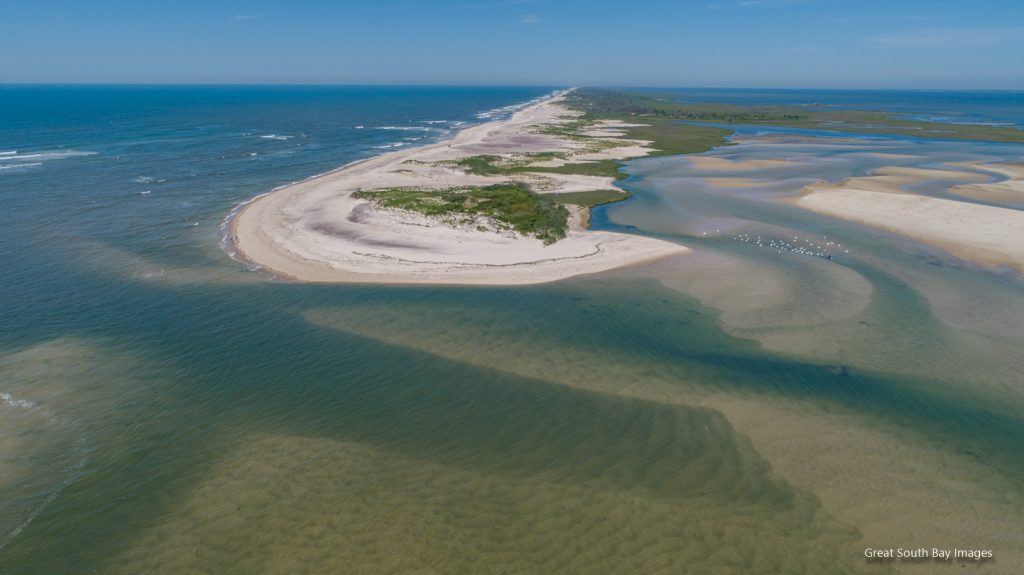 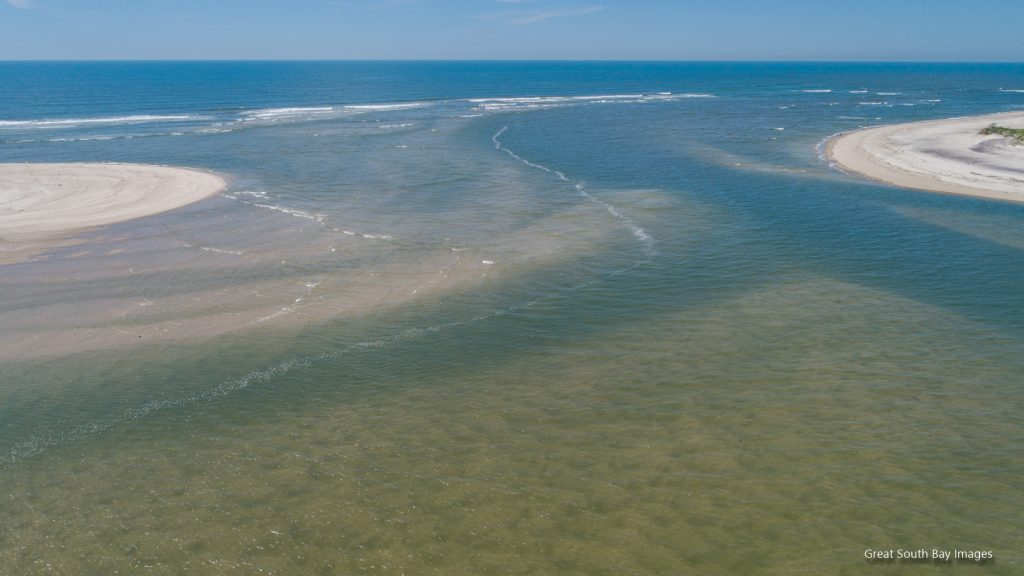 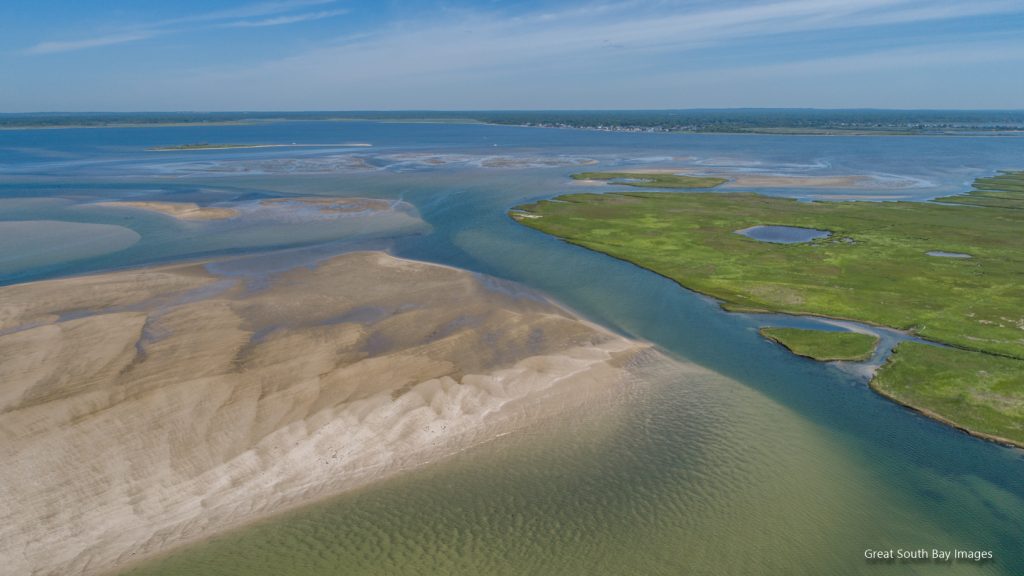 Photos and Video: Beautiful Sunrise over the foggy Carmans River